Show #5: Or Even Better, If He Was Filled With Gunge!

We're back and making up for lost time in a big way! In our longest show to date we broach the archive of Warner Brothers DC Comics animated works, starting with a trip to the far flung era of Batman Beyond, AKA Batman Of The Future! 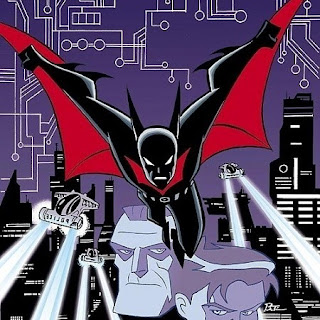 Conceived as merely a means to sell more toys Batman Of The Future is as competent and well made as it's highly regarded predecessor. Striking a fine balance between surprisingly dark techno-dystopia and more comedic "Batman As High School Student" shenanigans, it's a testament to the cartoon making supergroup of Bruce Timm, Paul Dini and Co. This podcast is pretty titanic so save it for a long journey, workout or your menial task of choice! 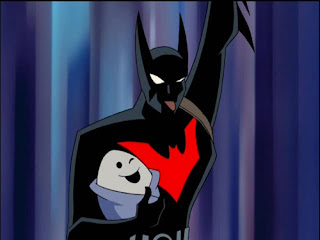 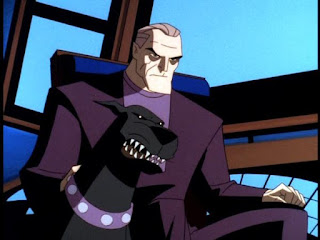 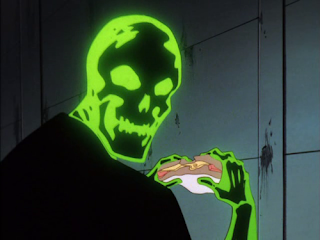 Blight, aka Derek Powers, whose action figure I found in the end!
Posted by Niall at 13:50