Show #7: You're Under Arrest For Being A Krogan

Agents N and D from Cartoon Podcasts, Division 6, assuring you there are no aliens to be found here. Only an audio recording of two human males talking about seasons 1 and 2 the 1997 animated series Men In Black. Now stare at this little light here... 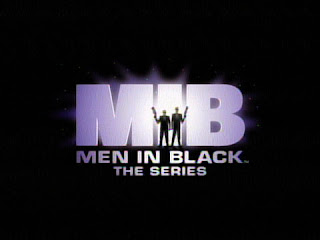 Another title from our old friends Adelaide Studios, home of marvelous creature designs, Men In Black takes the premise from the well-known live action film and creates the only sensible thing; a police procedural drama with aliens and ray guns. A well realised world is let down by sometimes lazy animation and eventually too many episodes with annoying side characters. It's bevy of crazy sci-fi ideas more than makes up for all that however. 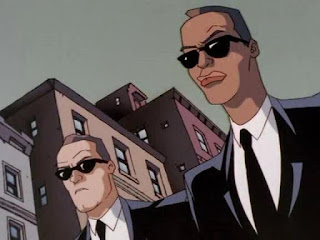 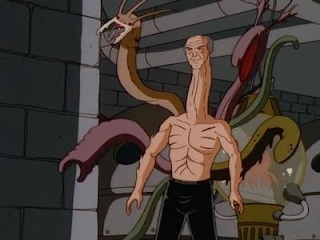 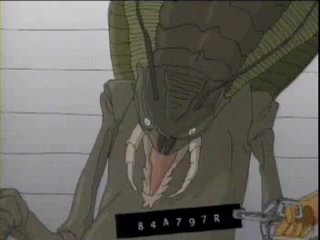 Drunk and Disorderly
Posted by Niall at 10:37