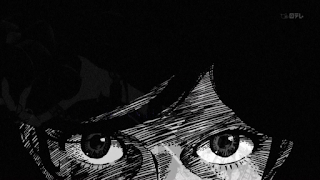 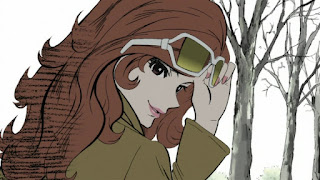 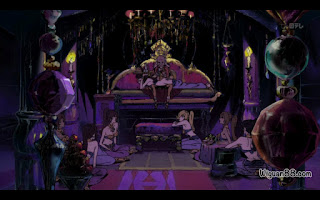 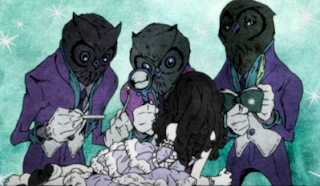 Show #16: It's Like Kim Jong Il's Version Of Basketball 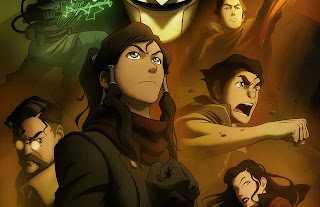 We return to pass final judgement on the new Spring cartoons we chatted about a while back, starting this week with The Legend Of Korra!

It's been a rollercoaster ride with 'ol Korra. We've laughed, we've cried and surprisingly had our fair share of arguments over this short season. Maybe that's alright though, since they say good art invites discussion. Join us as we chart the season's highs and lows and ponder it's future (it involves ghosts!) in part one of UNFINISHED BUSINESS. 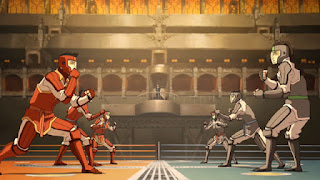 The sport of kings! 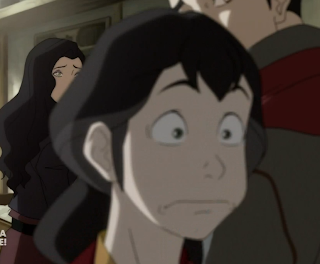 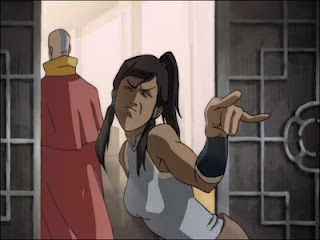 Show #15: I've Got Bigger Problems Than That, Gorgeous Redhead 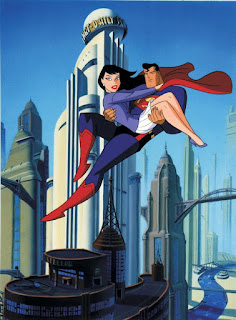 Not exactly faster than a speeding bullet we return, our trials and tribulations over for now hopefully. Maybe we can aspire to be something halfway as brilliant as season one of Superman: The Animated Series.

Man, what can we say about this beauty of a cartoon? Odds are you're already aware of Superman and have seen it so you already know how crazy good it is! Unsurprisingly we are filled with naught but praise for another jewel in the DC Animated Universe crown. Watch it or indeed rewatch it if you haven't indulged in a while. This is what it's all about! 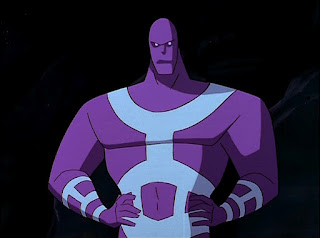 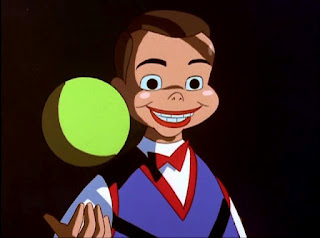 CREEPIEST
Posted by Niall at 06:48 No comments: 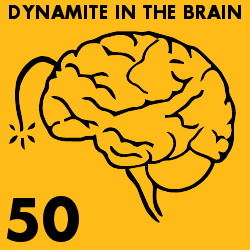 Man, technology is great but also not-so-great! The Itunes suddenly thought our temporary hosting was yucky and refused to update the feed. Thankfully this has since been resolved and we have proper big boy hosting, but it has left us a step or two behind. Our next few shows have been planned out and are pretty much ready to record, with one in the editing process right now.

But that's not good enough I hear you say! And you are correct! So while you're waiting for your podcast entertainment to come back from the dry cleaners you can always enjoy Niall guesting once more on Dynamite In The Brain for their 50th episode spectacular as he helps those fine fellows count down the top fifty anime as voted by the previous guests. Give 'er a listen to find out if your favourite anime got on the list, and please don't stay mad at us!
Posted by Niall at 11:21 No comments: