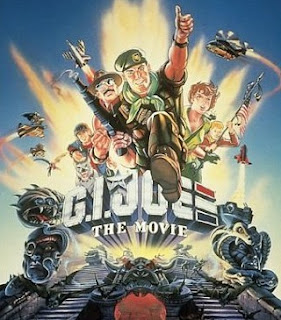 With the second live action film on everybody's minds right now it's as good a time as any to delve into the original feature length adventure of America's highly trained special mission force in G.I. Joe: The Movie!

This is the biggest exposure that some of us here at SOTSM have had to the 1980s cartoon of the G.I. Joe toy franchise and boy does it throw you in at the deep end. Departing from the series' usual military hardware based firefights in favour of a battle against ancient serpent men from beneath the earth, this film isn't as fondly remembered as contemporaries such as the Transformers movie despite their similarities in introducing a plethora of new characters for the toyline and the dramatic (almost) death of a key figure.

At the very least it is an endearingly silly romp with animation that delivers on the promise of the show's intro, including a gorgeous opening action sequence that neatly sums up all the best points of G.I. Joe. 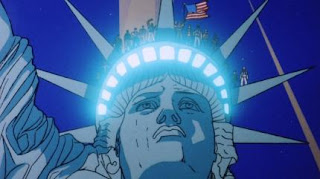 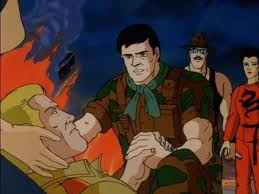 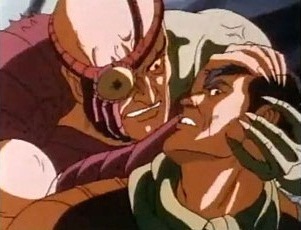 These snake men hate our lives and our freedoms!