Show #51: The Not Catapult Gang 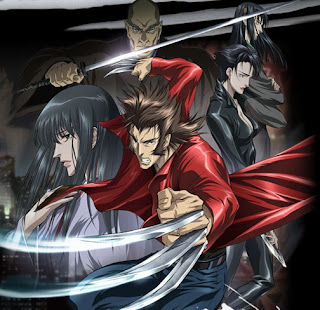 Niall and Dwayne fly into a berserker rage at the wasted opportunities presented by the Wolverine anime series.

Part of a four series collaboration between Marvel and anime studio Madhouse, Wolverine made itself known to the world via an exquisitely animated trailer that looked to mark an excitingly different interpretation of the popular comic character. However the finished product was something else entirely; an incredibly bland action show with plodding direction, static set-pieces and a needlessly convoluted plot. This meeting of creative talents should have produced something of a far higher caliber and it is infuriating to see such potential wasted. 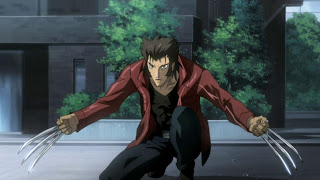 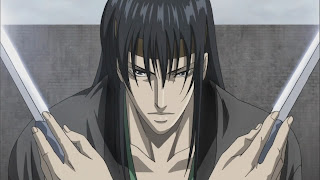 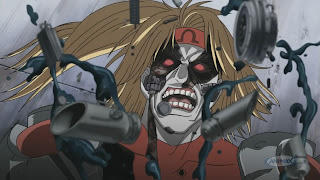 Fallen on hard times
Posted by Niall at 09:48