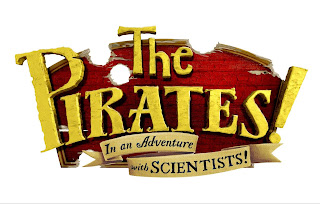 Back to our regular schedule with a much re-scheduled show on Aardman Animation's The Pirates! In An Adventure With Scientists!

As usual when we newly crack into the works of a particular animation studio we start with their most recent effort. The Pirates In An Adventure With Scientists (a much better name than the American "The Pirates: Band Of Misfits") is pretty straightforward as far as narrative goes but more than makes up for it on the strength of it's visuals, production design, rapid fire gags and great performances from an excellent cast. To contrast all this positivity we have a grand old rant on our bafflement at the box office success of some terrible animated movies. 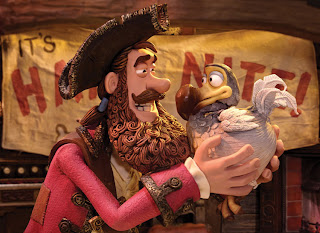 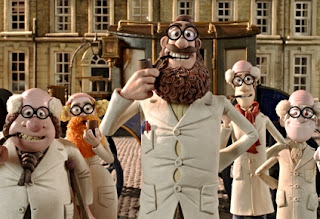 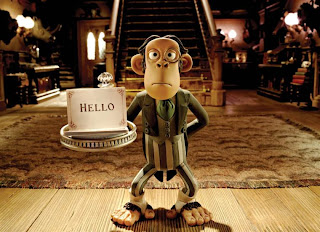