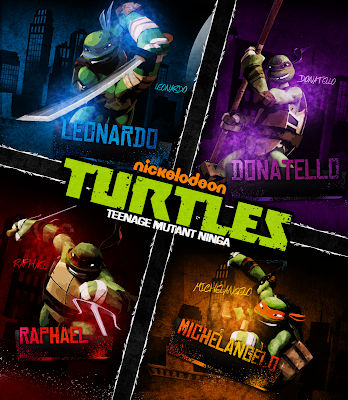 Ninjas! Robots! Aliens! Abominations of nature! It's all kicking off in the latter half of the first season of Teenage Mutant Ninja Turtles 2012!

This new iteration of the popular Turtles franchise was off to a flying start when last we talked about it and it just about maintains that pace as it finishes it's debut season. A steady escalation of events build to a heady climax with space to develop in later seasons but not without a few missteps along the way. Turtles fans have got it pretty good at the moment, so enjoy it now before you undoubtedly get mad at Michael Bay's bizarre live-action feature arriving next year! 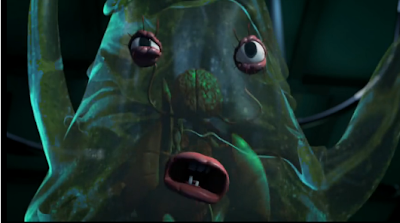 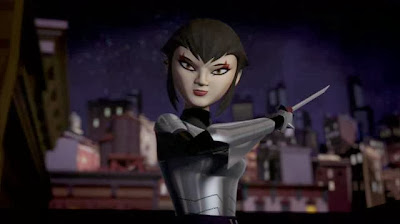