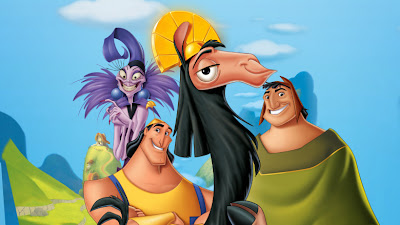 After a few weeks of consternation where the tyrannical producers of SOTSM demanded rewrite after rewrite we finally bring you the strange story of Disney's The Emperor's New Groove.

The Emperor's New Groove is a competent, fairly entertaining piece of animation bouyed up by a very strong cast and an unusual choice of protagonist. The real meat of this podcast however delves behind the scenes of the film's creation; a six year saga of heartache, corporate interference and general all round frustration, all preserved for posterity in Trudie Styler's illuminating documentary The Sweatbox.

Throw in some speculation about the production woes afflicting other areas of the media and this show is just about worth the wait. Hey, maybe they'll make a documentary about the troubled production of this episode in the future! 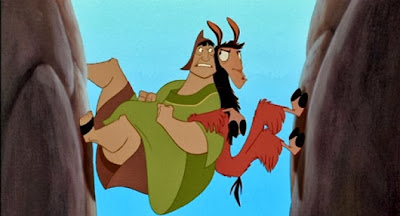 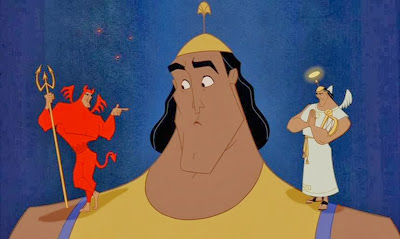 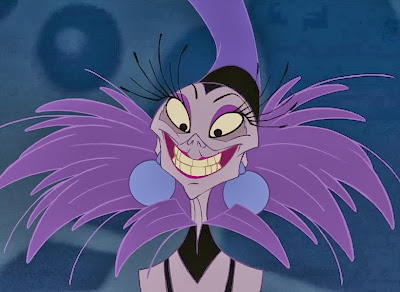 The wonderful Eartha Kitt
Posted by Niall at 08:26