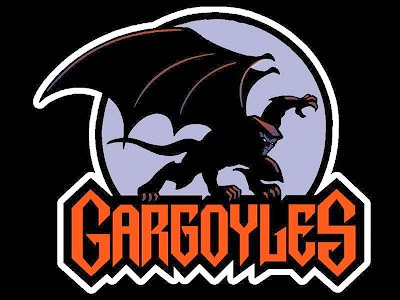 Jake Bourke has broken free of his prison of living stone just in time to join us for some Gargoyles!

An experiment by Disney in the 90s to create an action show which turned out pretty well, Gargoyles is a dramatic and thematically complex cartoon. Alongside contemporaries such as Batman: The Animated Series and Swat Kats it brought some much needed substance to daytime animated fare as well as keeping a good portion of the Star Trek: The Next Generation cast in business. We talk loss, betrayal, cool voices and Jake reveals his innermost desires. 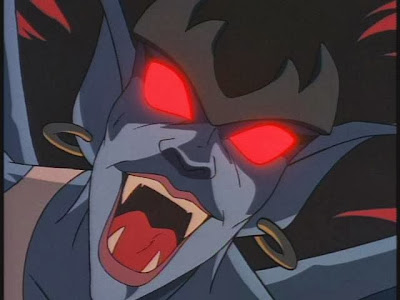 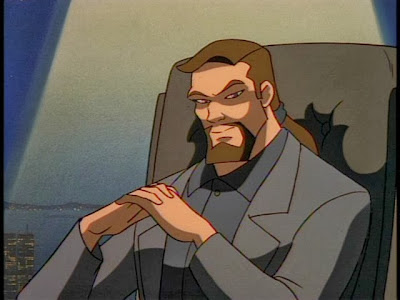 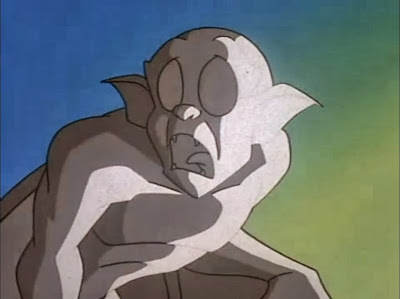