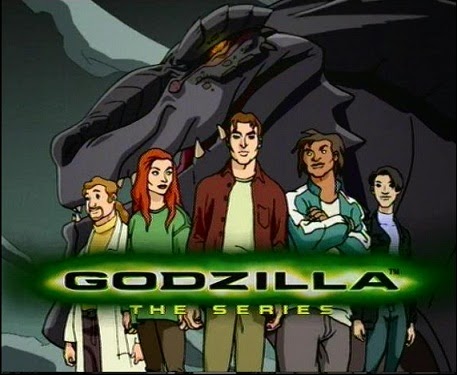 The gargantuan Greg Driver stomps into our most hallowed vaults. We must flee! But not before we tell the world of Godzilla - The Series!

Godzilla has returned from the depths to the cinema screens of the West and so our thoughts are cast back to 1998's Roland Emmerich disaster-piece and this spin-off cartoon series. Using the film as a jumping off point Godzilla focuses on what makes the big galoot so much fun to watch; namely giant monster brawls, widespread destruction and aliens bent on world domination via hypnotised kaiju. Adelaide Studios and Fil Barlow are a perfect fit for the series, letting the art department run wild with a menagerie of massive menaces of escalating weirdness that turn the monster-of-the-week formula into a huge selling factor rather than a deterrence.

(WARNING: Recording was somewhat messed up and has been fixed as best as possible but is still pretty butt. Listener discretion is advised.) 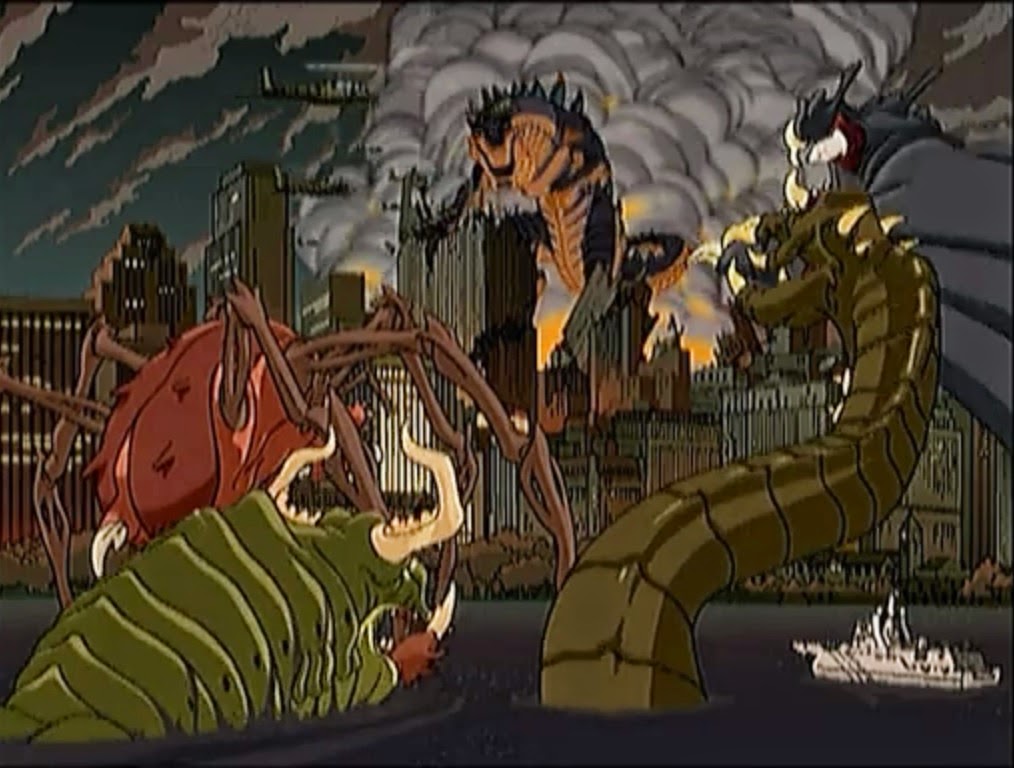 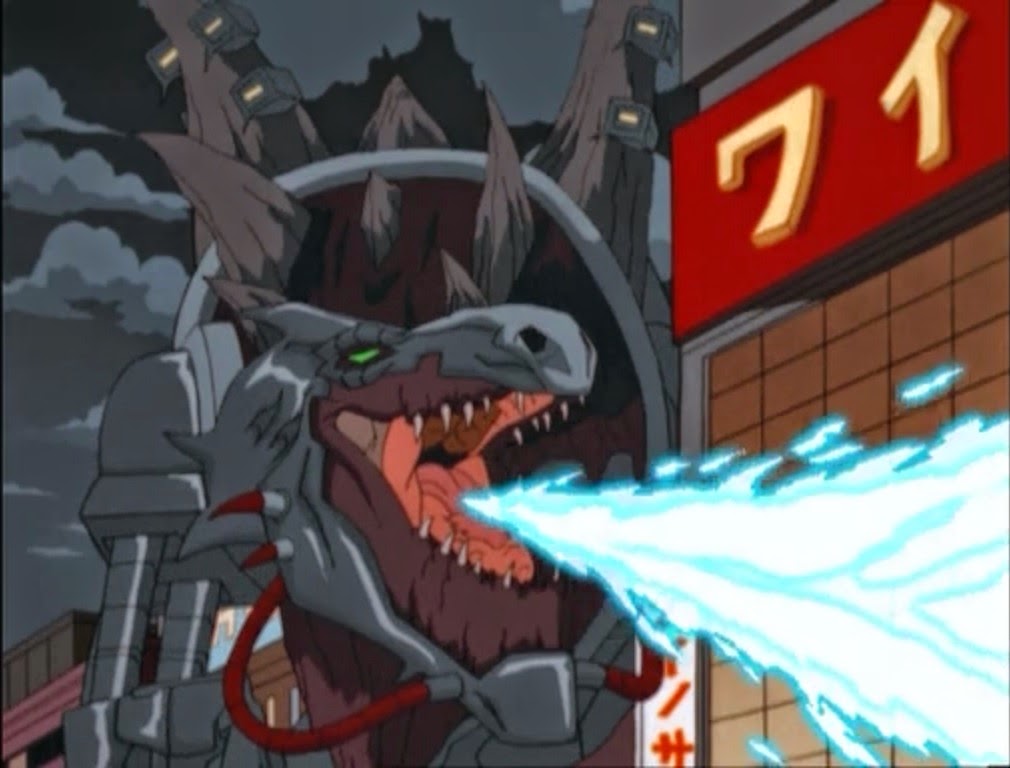 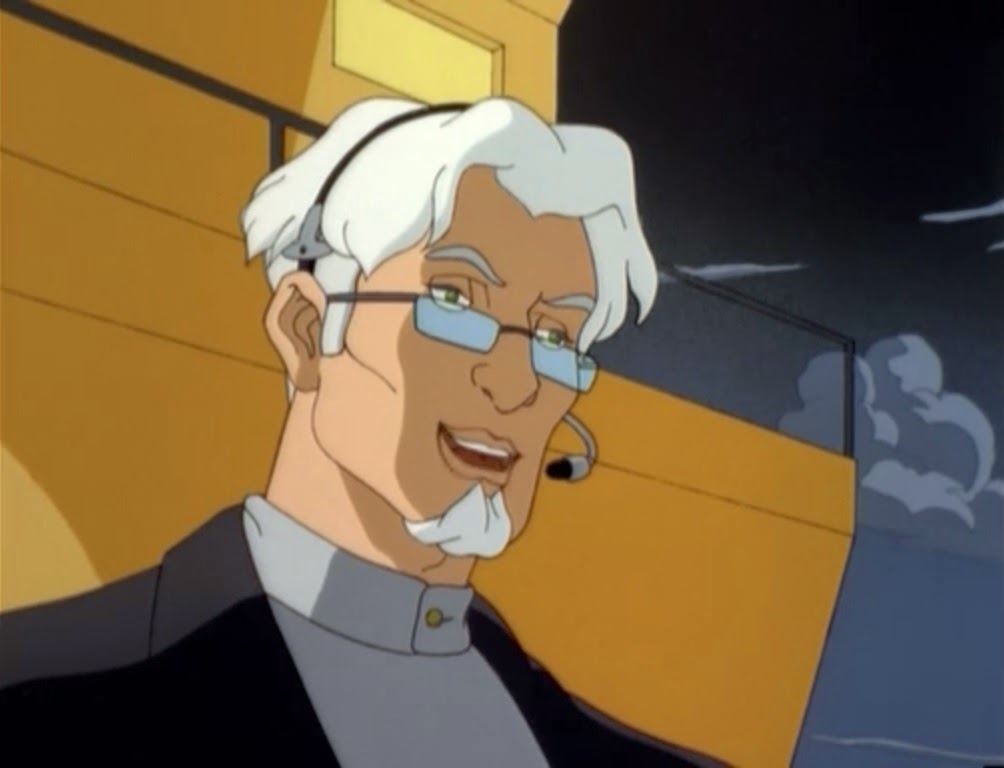 Hunky CEOs
Posted by Niall at 17:29 No comments: 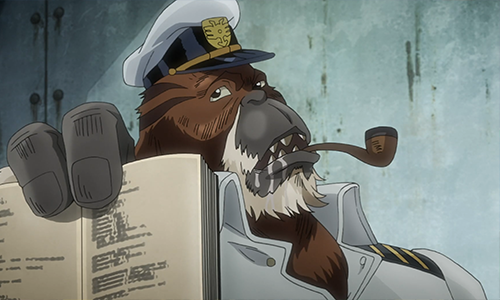 It's man versus beast for the Stardust Crusaders, unless wearing a ship captain's uniform and solving a Rubik's cube is enough to count you as a person. Featuring crane catastrophes, sex-offender simians and unnecessary nudity. Listen up!
Posted by Niall at 08:23 No comments: 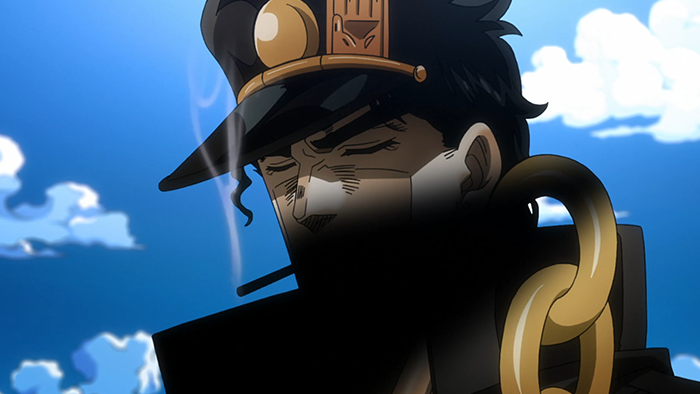 Danger awaits on the open seas as the Stardust Crusaders get into a ferocious fracas with a fishy foe. Featuring shark slaughter, camp captains, senseless censorship and a stowaway with a secret. Listen up!
Posted by Niall at 12:10 No comments: 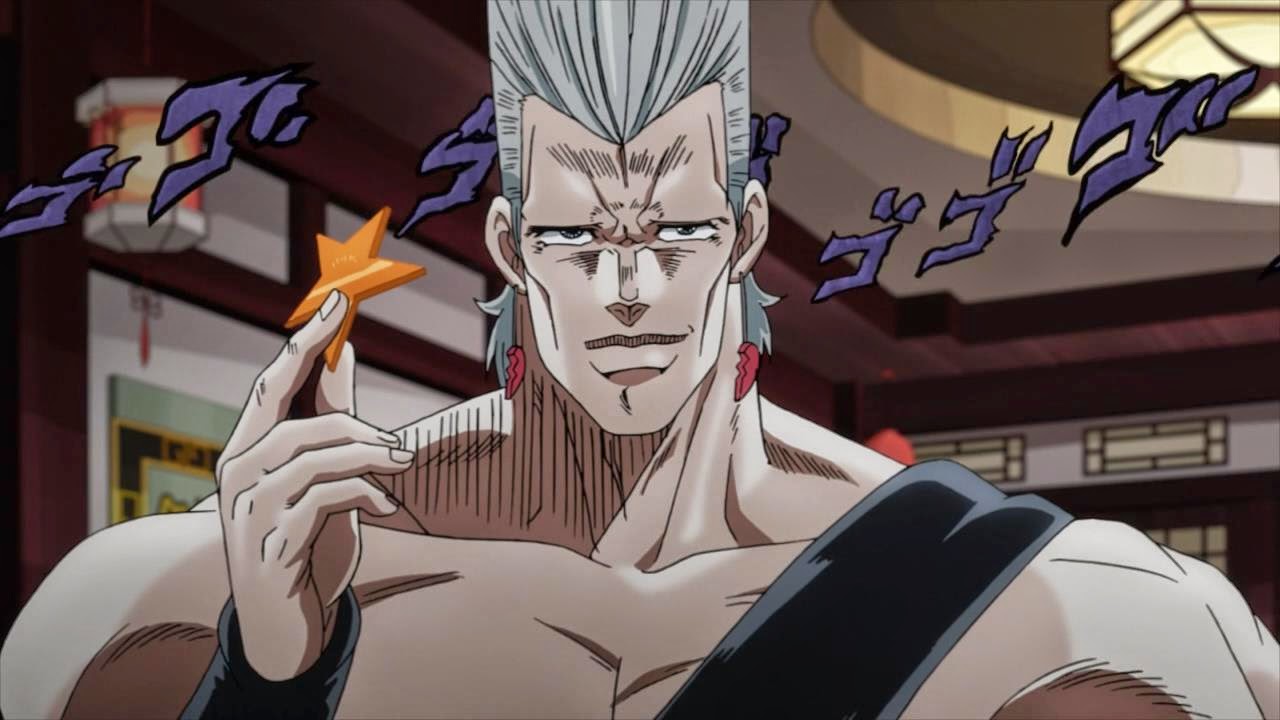 The Stardust Crusaders tour stops off in Hong Kong, where the gang get into a scrap and make a new friend. Featuring flaming Frenchmen, grossed out granddads and malformed murderers! Listen up!
Posted by Niall at 12:04 No comments: 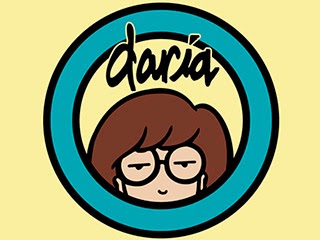 Jake Bourke joins us at the popular table to jam about how totally fetch Daria is.

A podcast long in the offing, and we devote nearly as much time to our appreciation of another of those rare quality programmes that MTV used to produce. Looking at suburban teenage life through an acerbic and satirical lens Daria examines a wide variety of subjects in a frank and refreshing manner. It's so effective that we recommend that it be compulsory viewing for any adolescent. Also, in what is becoming a running theme, Jake declares his affections for yet another cartoon woman. 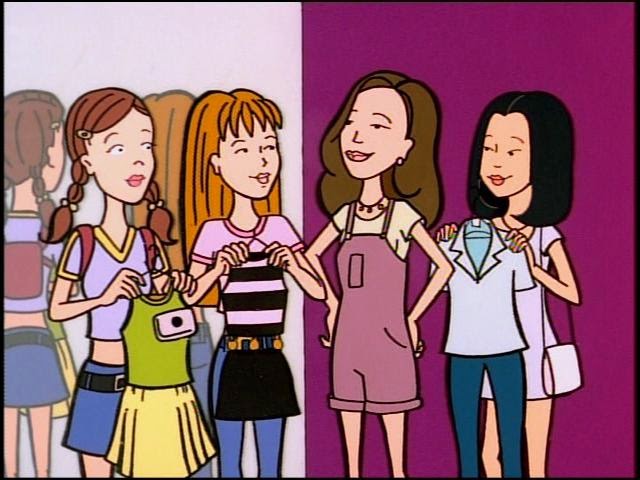 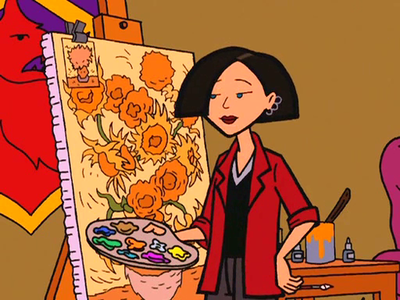 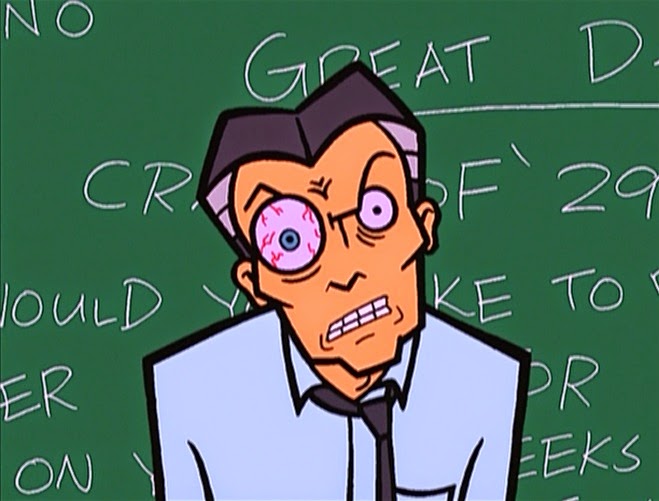 Stressful occupations
Posted by Niall at 11:07 No comments: 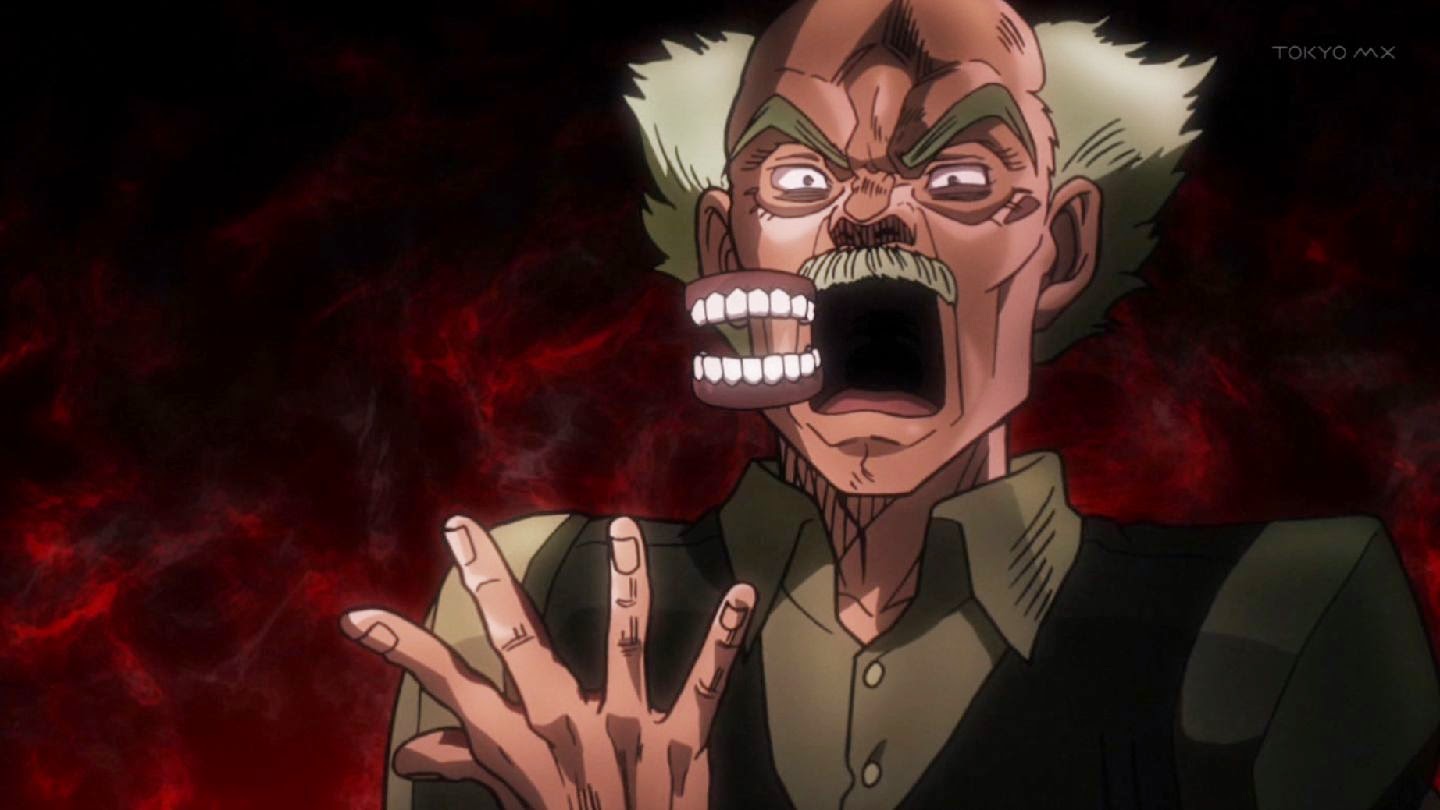 The adventure continues with Stardust Crusaders and Dynamite In The Brain. Featuring a ferocious fly, a frightening flight, foreboding food and a funny Frenchman!
Posted by Niall at 10:55 No comments: