Show #83: Put A Hockey Jersey On That Dracula 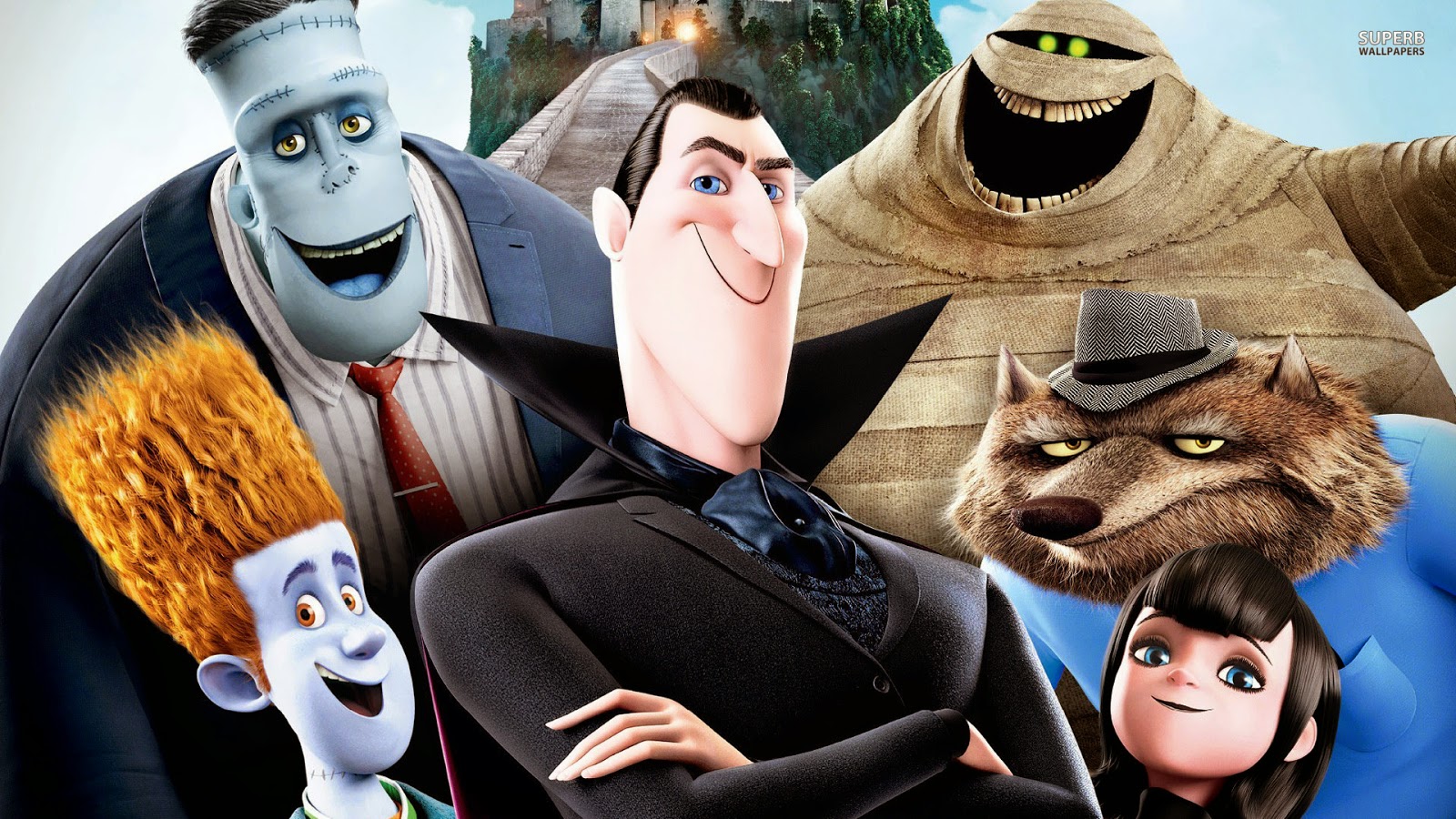 Our bags are packed for our annual Halloween break, and we have some reservations with Hotel Transylvania!

Genndy Tartakovsky's directorial debut! Four words that should excite any animation aficionado, however there are a couple of strings attached to that statement. Brought in to revitalise an already lengthy production Tartakovsky brings his distinct visual style and penchant for physical comedy to the CG feature realm, easily the best thing about this film. For what it's worth Adam Sandler and his cohorts aren't nearly as exasperating as they could have been but with such a wealth of characters and setting it's a shame something more fulfilling didn't emerge. 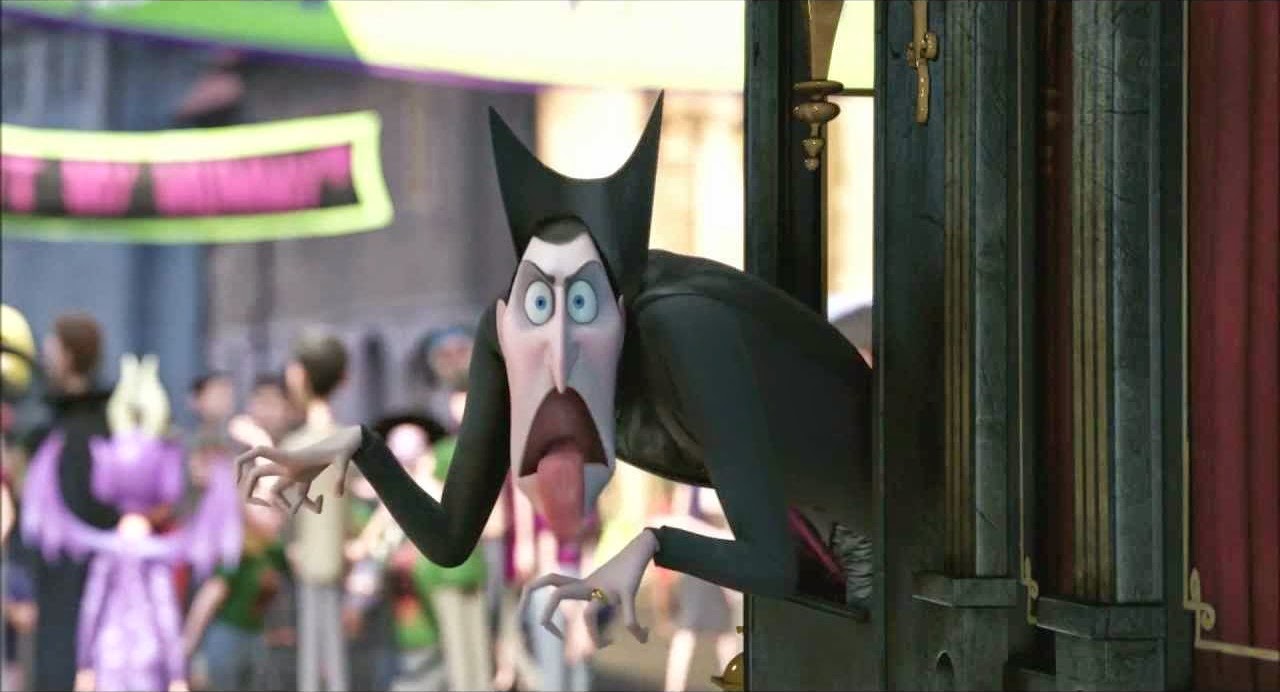 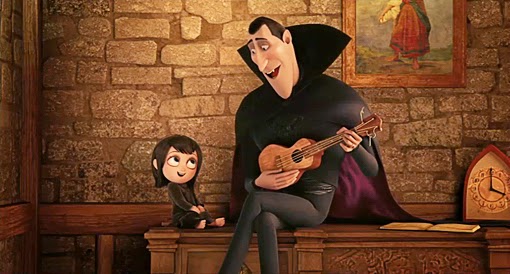 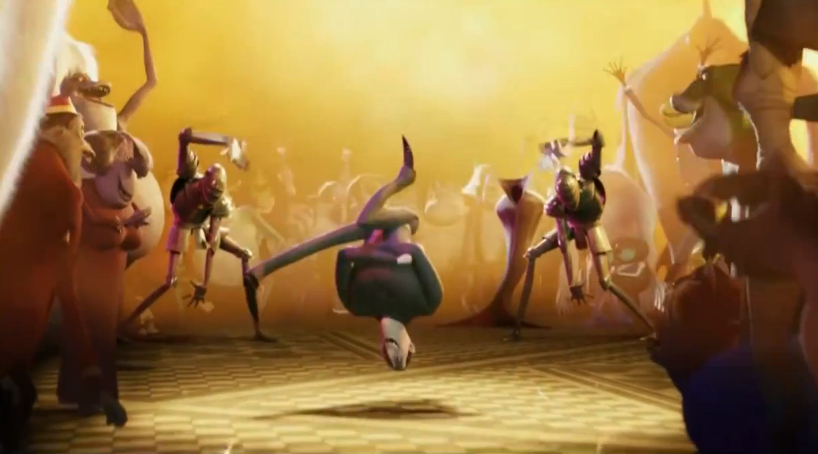 DANCIN' DRACULA
Posted by Niall at 06:00