Show # 92: They're All Transformers 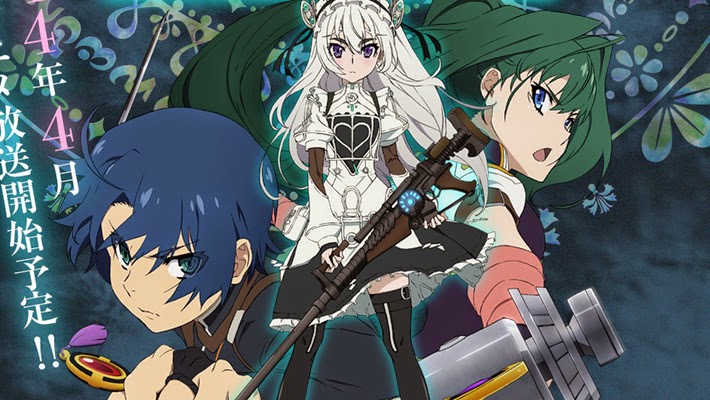 Anthony Askew and Bradley Meek break into our vaults with a casket full of compliments for Chaika the Coffin Princess!

Straight from the creative minds behind Scrapped Princess and Strait Jacket comes the adventures of everybody's favourite caveman-speaking Django impersonator. Chaika proves to be a whale of a fun time, moving along at a sharp clip but never so quick to leave a viewer behind and striking a good balance between action, comedy and character as it goes. So fast does it fly that it isn't long before the show burns through all its source material and leaves us with a majorly abrupt ending, but such is the strength of the series as a whole that it doesn't feel like a wasted journey. Listen in for more on all this plus the SHOCKING REVELATION behind the characters' naming conventions! 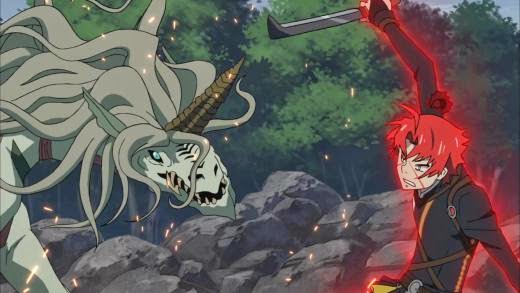 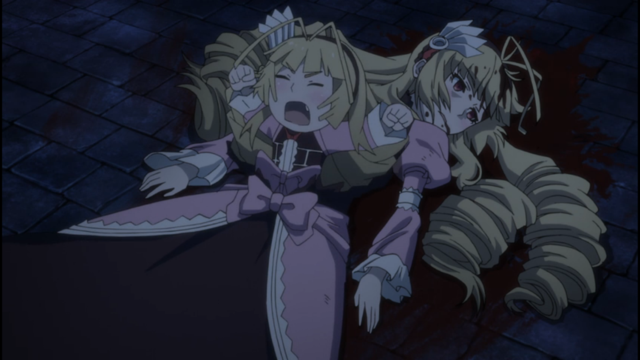