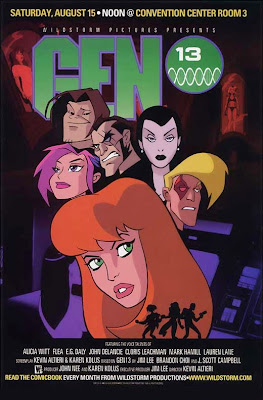 Getting weary of those lame-os at Marvel and DC? Experience the exciting alternative that is Gen 13: The Movie!

Landing in our midst via the mystical power of Youtube suggested videos comes Gen 13, based on the Wildstorm comic of the same name about superpowered teens fighting the government. The film makes the most of its somewhat generic source material with the directorial talents of Kevin Altieri of Batman: TAS and a few standout performances from the voice cast, making for a pretty decent TV movie with a surprising amount of character. 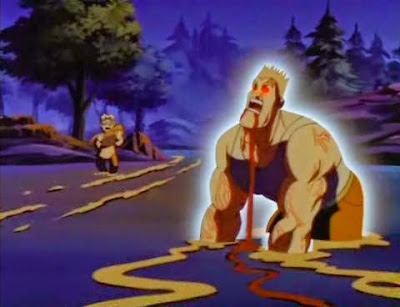 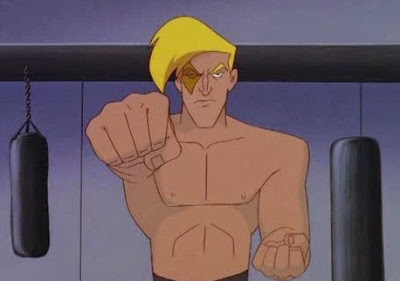 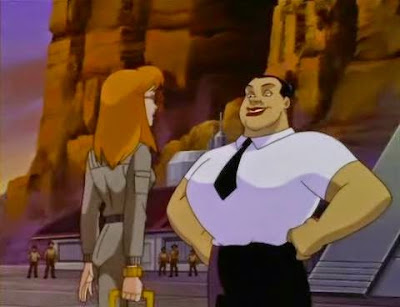