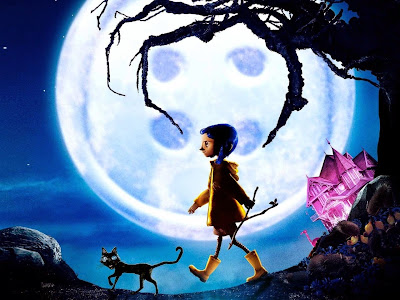 After many months we've finally established a link with another world! Those strange folk Anthony Askew from Dynamite In The Brain along with Martin Schneider and Joseph Wade from Front Row Central arrive in our dimension with the good news about Coraline.

Based on the Neil Gaiman book of the same name and wonderfully animated by the stop-motion faithful at Studio Laika comes Coraline, a be-careful-what-you-wish-for-tale that is at once charming and unnerving. While it's dark fairytale aesthetic and the involvement of Henry Selick may draw comparisons Coraline adheres to no such template and proves a cut above the rest. All this plus silly accents and Martin's fantastic journey through Studio Laika!

Christmas Creeps - a podcast about Christmas movies all year round!

Movies Silently's review of The Cameraman's Revenge, a stop-motion pioneer 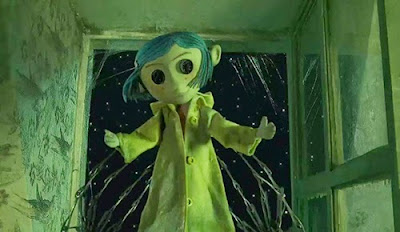 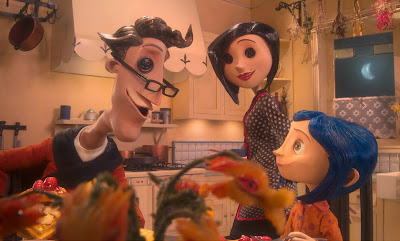 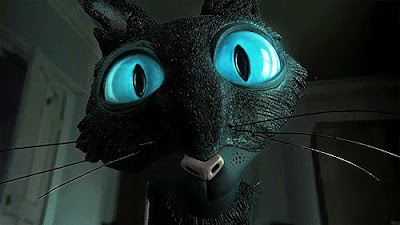