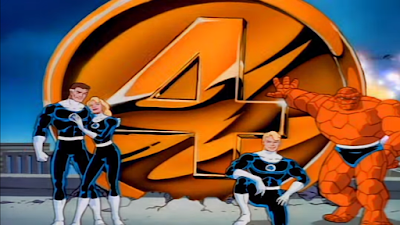 Slightly regretting not putting this off til episode one-oh-FOUR, but we're just that excited to form a forum on The Fantastic Four!

It's a game of two distinct halves with 1994's Fantastic Four TV show. Bundled in with the previously discussed Iron Man in the Marvel Action Hour both series had a campy and obnoxious first season before being drastically revamped in the second. It's that latter season of Fantastic Four that really gets down to the core of what makes these characters great, full of cosmic encounters and larger-than-life stories told in breathless comic book style, which unfortunately arrived too late to save the show but did plenty to make it linger in the memory for years to come. 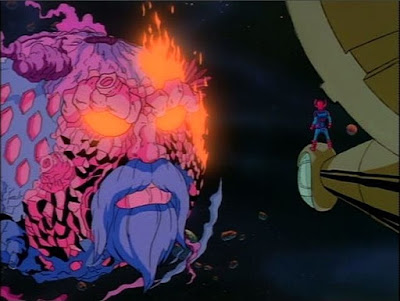 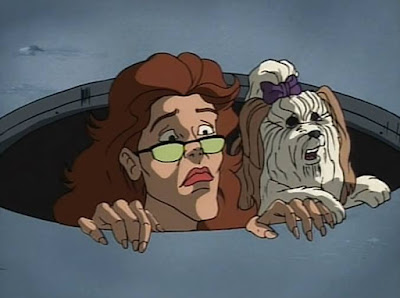 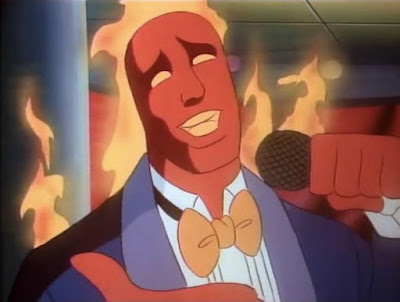