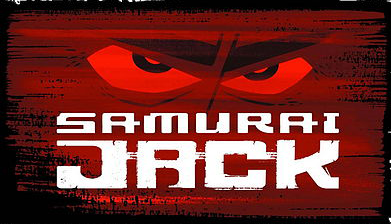 Leon Everett emerges from a time portal to the far flung past of 2001 to tell future society of the greatness of Samurai Jack.

One of the shows this podcast was made for, a samurai in the future chopping up hordes of killer robots! It's not all mech massacre though; Genndy Tartakovsky, patron saint of SOTSM, and his company of incredible talent exploit Samurai Jack's malleable setting and characters to the fullest, delivering cinema grade action and atmosphere one moment and providing perfectly pitched levity the next. An unfinished symphony if ever there was one, and a cartoon that will stand the test of time for generations. 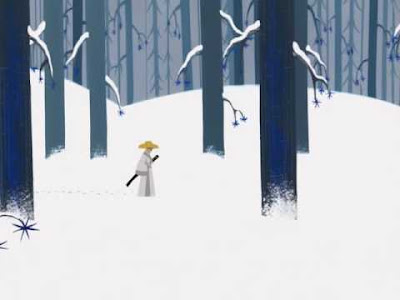 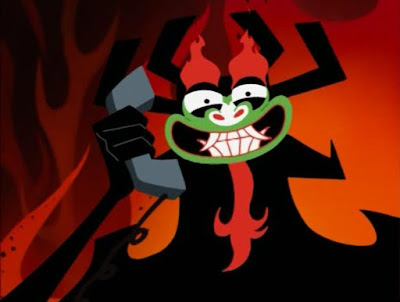 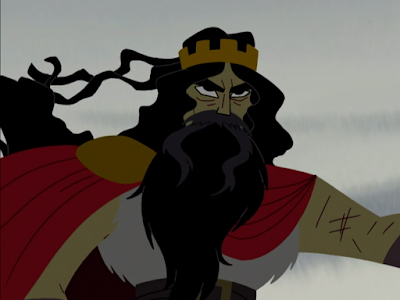