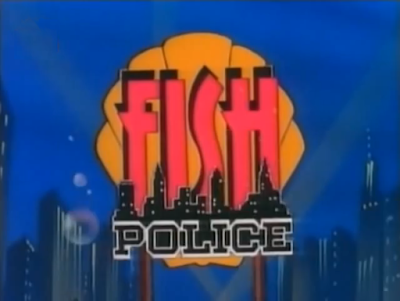 Dredged up from the deep after being fed to the sharks many years ago, we investigate the strange case of Fish Police.

A pretender to the 90s prime time cartoon throne (held in that era in an iron grip by The Simpsons) Fish Police sounds good on paper, an adaptation of Steve Moncuse's bizarre comic with a prestigious cast including John Ritter, Buddy Hackett and Megan Mulally. The execution is sorely lacking though; too dumb for an older audience with lame humour and stale plotlines and grossly unsuitable for younger viewers, laced with sexual innuendo and other mature content. In attempting to be for everybody it was a show for nobody, only notable now for being a fascinating artifact of animation from the time. 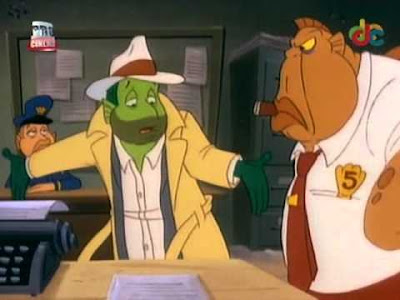 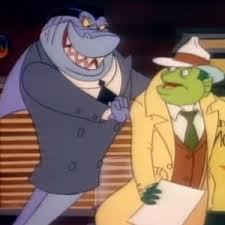