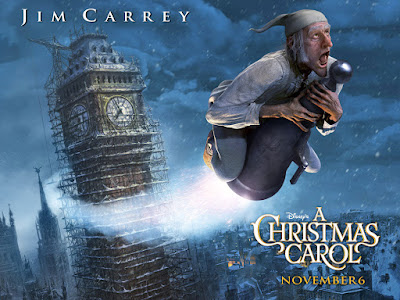 We ain't afraid of no ghost, and to prove it we're gonna forge on with our annual holiday tradition with Disney's A Christmas Carol!

An admirable effort from seasoned director Robert Zemeckis this year, who for whatever reason persists in his odyssey to create the most terrifying human simulacrums committed to film, suitable in this instance however as the more ghastly elements of Charles Dickens' classic book are pushed to the fore. Bolstered even further by some entertaining voice performances, more's the pity when the film regularly skids off the tracks and mars the atmosphere for some not-as-exhilarating-as-they-think-they-are action set-pieces. 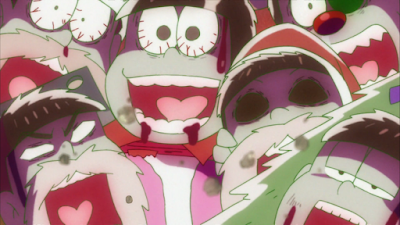 A pre-amble to the festive fun in store next week as we are gifted with sadistic Santas, holiday heroics and mixed up timelines both real and fictional! All this plus: 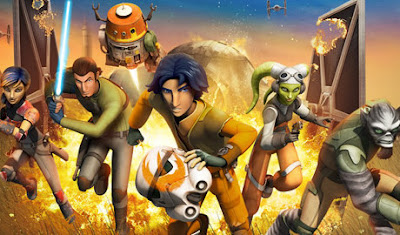 Jeremiah O'Connor returns from beyond space to give his expert opinion on officially approved side story Star Wars Rebels!

Shameless opportunism? Us? Nah, we were just so excited to get Jerry back on the podcast because Star Wars Rebels is a genuinely great franchise spin-off show and, as Jerry goes into exhaustive detail about, evidences a good approach for dealing with a universe this large. By offering a premise with original characters with no significant ties to established figures the show is free to play around in this fantastical setting, giving the audience a chance to invest in a story that will surely come to prominence on its own merits. 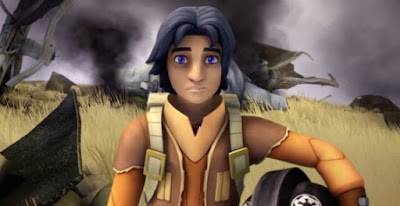 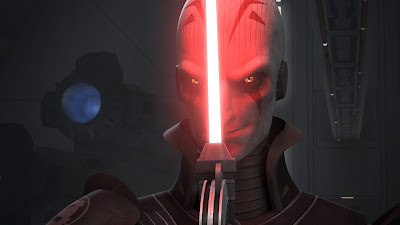 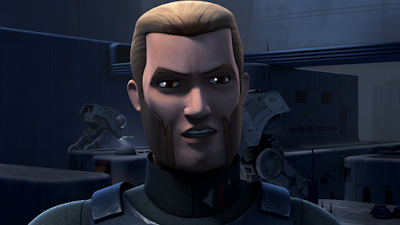 Some sideburns wearing a man 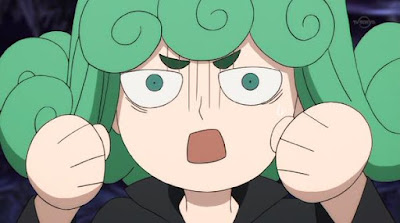 Niall's away this week, a development which unexpectedly reveals him as the glue holding this podcast together. Find out how the Let's Go Gang soldier on to talk about: 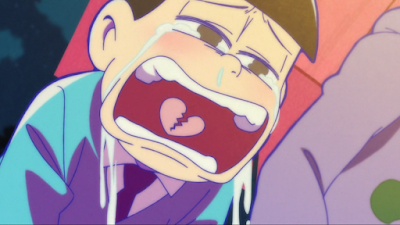 We've been too silly the past few weeks. Time to balance that out with an emotional rollercoaster of compelling cartoon content! This is a show about men and their feelings, but also: 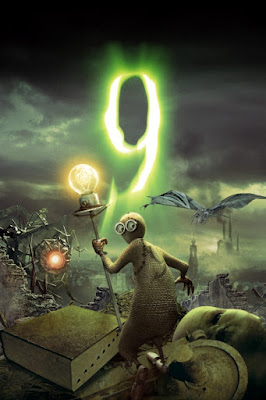 Anthony Askew of Dynamite In The Brain salvages the wreckage of the post-robocalypse and presents us the patchwork creation of Shane Acker's 9!

Quite awkwardly named this one, as it came out the same year as another film called "Nine"! You won't find Daniel Day Lewis in this though, rather a bleak industrial fantasy that struggles to fill its feature length. 9 retains the imaginative design work of the original short that inspired it, but like the wasteland it depicts there are slim pickings to be found in the plotting and characterisation departments, with whatever exists cobbled together into a not-unpleasant but unsatisfying whole. 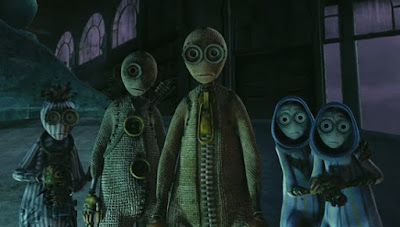 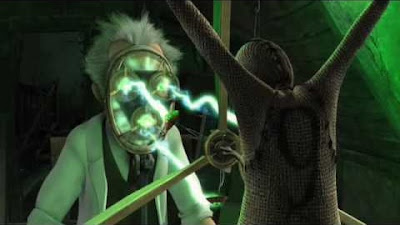 Soul Stealin'
Posted by Niall at 09:07 No comments: 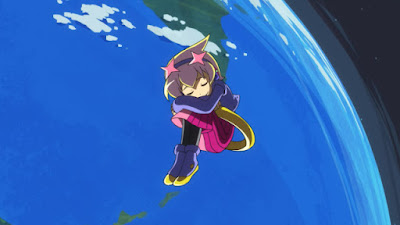 Our favourite shows are reading from the same script this week as we get multiple instances of murder mysteries, pop star performances and terrors from the deep! All that plus: