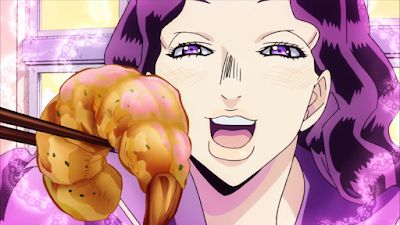 The boys are having one bad hair day as Koichi has attracted the dangerous attention of one Yukako Yamigishi. Just what does she see in him? The perils of grandfatherhood, cute seals and chilling out are also explored in the rest of weekly series: 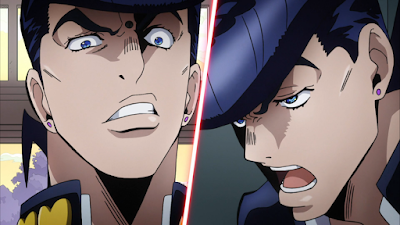 Prepare for trouble and make it double as Josuke fights the only guy tough enough to take him on - himself! And that's not even the last clone you'll see as Goku witnesses two Monakas and Luluco lusts over a pair of Alpha Novas! Not to mention all the non-twin related action going down on this episodes anime discussion: 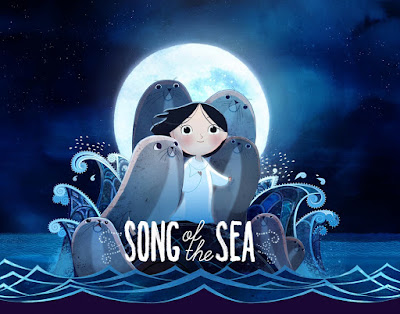 The seasons and tides bring back memories of childhoods long past, captured so wonderfully in Song of the Sea.

This is a show about men and their feelings; of happiness but also sadness in equal measure as we marvel at Tomm Moore and Cartoon Saloon's bittersweet tale of family, grief and magical forces beyond our ken.Song of the Sea is a beautiful portrait of coping with loss and accomplishes more with its own quiet confidence than all the karaoke dance parties mainstream animation can muster. 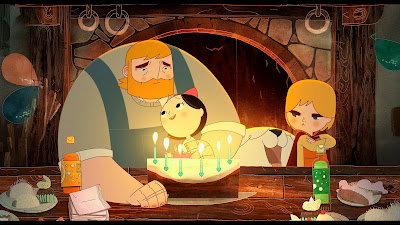 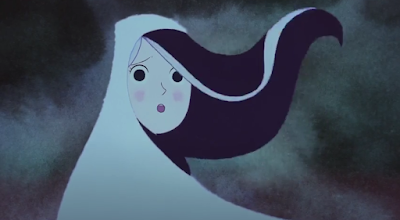 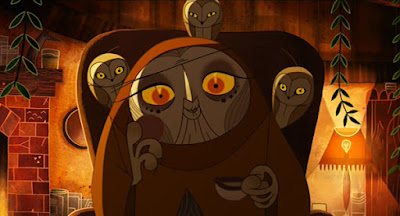 Owl grannies
Posted by Niall at 08:37 No comments: 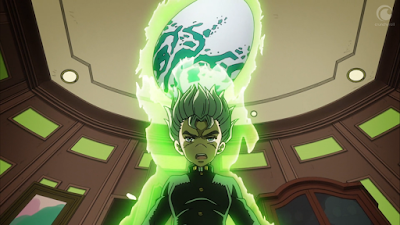 Koichi runs afoul of way-past-teenage delinquent Tamami Kobayashi and his lingering lock Stand. Will his constant harassment give Koichi the strength to unleash his potential? Find out what happens and also what went down in the rest of the weeks quality programming: 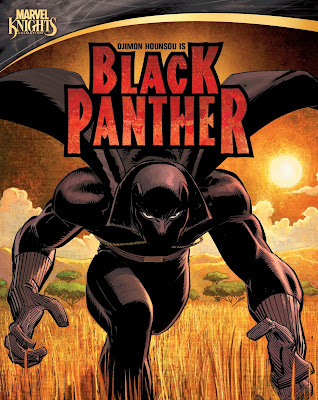 We put the civil in Civil War as a minor difference of opinion erupts on the subject of mad motion comic Black Panther!

Didn't intend on having two superhero themed shows come out one after another but these things keep getting made! Before that bandwagon though there was Black Panther, a TV adaptation of the comic recounting T'challa and his country's rise to prominence against all comers. Equal parts clumsy political allegory and groan inducing quip fest it remains notable for being an instance of placing an African hero at the fore, a trend we hope continues in the future. 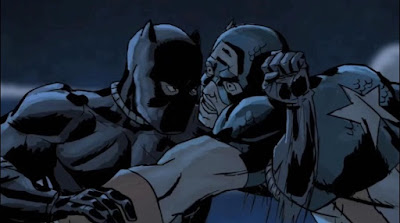 Black Panther beats up -everybody- 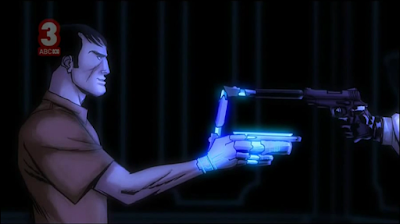 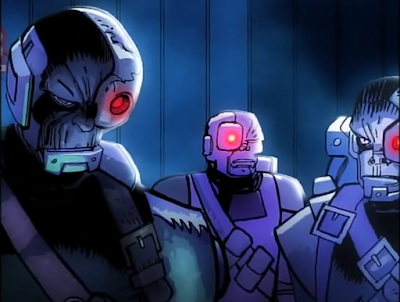 Allegorical robo-zombies
Posted by Niall at 08:48 No comments: 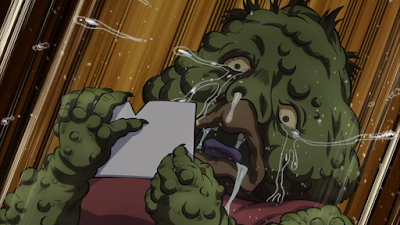 Many horrors are unleashed this week: the shocking revelations of what dwells in the attic of the Nijimura house; the escalating threat of enemy Stand users infesting the quiet town of Morioh; a relentless barrage of technical problems that nearly derailed this recording! At least Niall is back to throw in his thoughts on that plus all the rest of the week's anime. 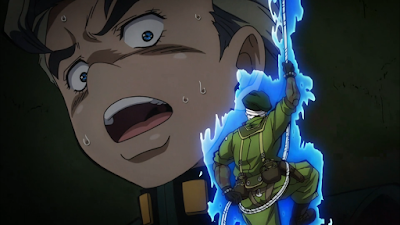 The fun is just beginning at the spooky old Nijimura house as Josuke ventures inside to aid Koichi but instead finds a whole lot of Bad Company. How will the tenacious teen tackle these tiny terrors? Find out what happens along with all this: