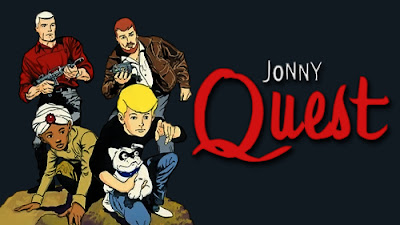 The warm weather has arrived so you know what that means; a theme we'll actually try and see out to the end as we kick off the Boys of Summer with Jonny Quest!

Who would have thought Hanna Barbera would be ahead of the curve by producing a primetime animation series that wasn't a straight comedy (now don't that sound familiar?), packaging familiar stories within an appealing and distinctive style. Limited in animation and cultural sensitivity but triumphant in design, atmosphere and soundtrack, the fact it is still both celebrated and satirised to this day is evidence of its impact. 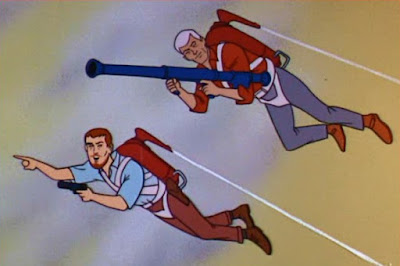 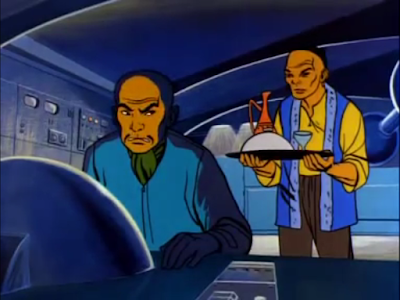 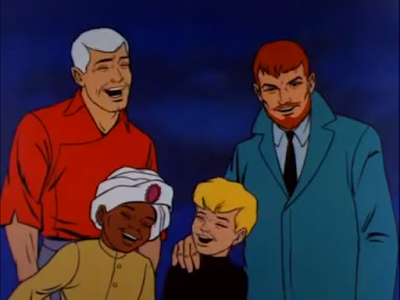