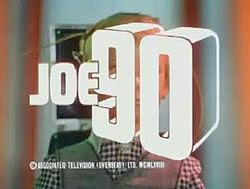 A guy called Joe who works for Uncle Sam and blows stuff up a whole lot? Again? No we haven't gone senile while we've been away, we're just talking about Joe 90!


Due to legal precedent set in the case of SOTSM V Dinosaur War Izenborg and the currently airing martial arts marionettes of Thunderbolt Fantasy, we have free reign to open up discussion to the realm of Supermarionation made famous by Gerry and Sylvia Anderson. Joe 90 is a slightly lesser appreciated example of their output, prey to the cultural shortcomings of its era but also revelling in the atmosphere of Sixties spy-fi. The ethics of child spies aside it does a pretty good job of making intricate espionage operations palatable to a young audience, helped in no small part by the infamous proclivity to outrageous explosive puppet violence. 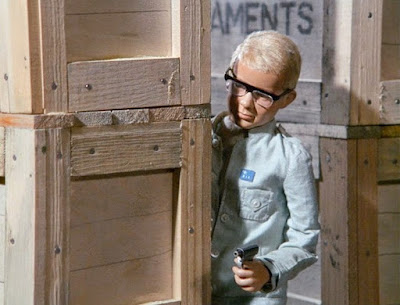 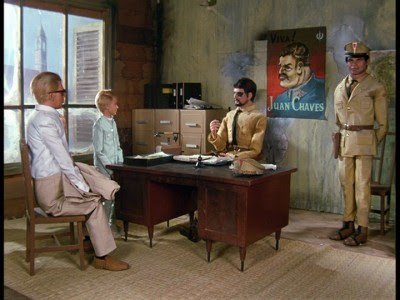 REMEMBER JOE, THIS IS A SNEAKING MISSION
Posted by Niall at 09:03