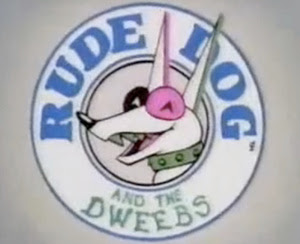 Brian Smith makes a stunning return to SOTSM with yet more ill-advised cartoon-as-promotion craziness courtesy of Rude Dog and The Dweebs!

Hearkening back to a simpler time when rude meant bad, bad meant cool and an entire thirteen episode cartoon series could be made on the basis of the imagined virtues of a sportswear company mascot, Rude Dog and The Dweebs has a bafflingly persistent cultural cache despite the almost complete lack of merit in the show itself. So suitably enough we find more interest in topics surrounding it such as company spokes-animals, the etymology of rudeness and late 80s/early 90s animation in general. This podcast is many things to many people but above all it is RUDE. 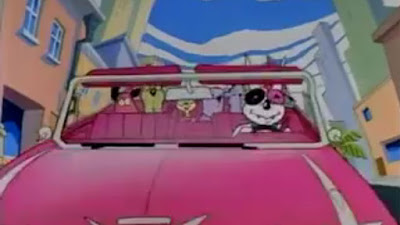 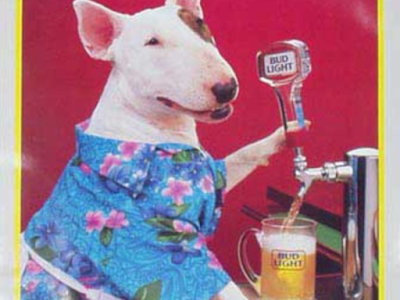 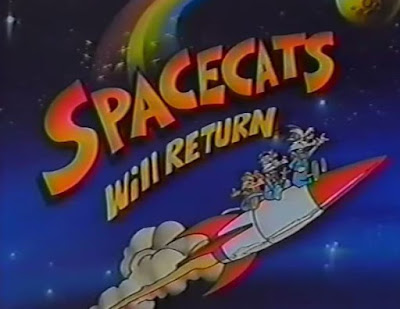 Spacecats IS a thing after all!
Posted by Niall at 09:26