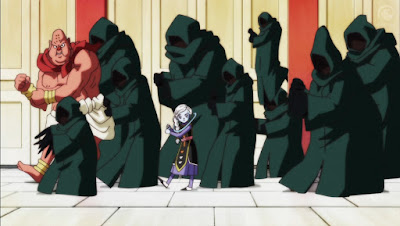 Shake off that sleepy Summer evening lethargy with some vigorous anime exercise! Get a hobby with Bono Bono, go out and meet friends from other universes in Dragon Ball Super, grab a partner in Tiger Mask W and don't lose your head with Ninja Girl & Samurai Master! It's a workout for the body and soul! 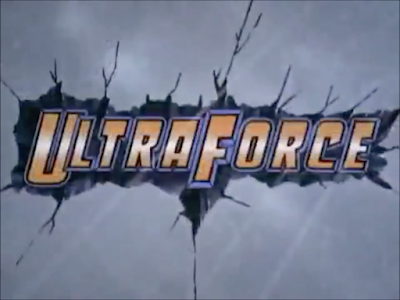 Pouches? Ponytails? Shredded jeans? SLIME? The Nineties called and they want ULTRAFORCE back!

Recent pop cultural trends have shown there exists a need out there amongst some audiences for their comic book media to be stern, mature and taken seriously. However history has proven that this is not a new occurrence and just like the early to mid 1990s this approach more often than not left them ripe for ridicule. Ultraforce is an exemplar of this heady period where common sense feared to tread and naturally we fall down a rabbit hole of questionable business practices, even more questionable fashion choices and a whole lot of weird ooze. 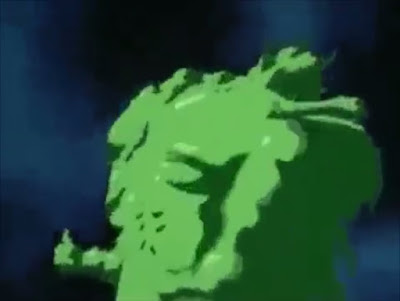 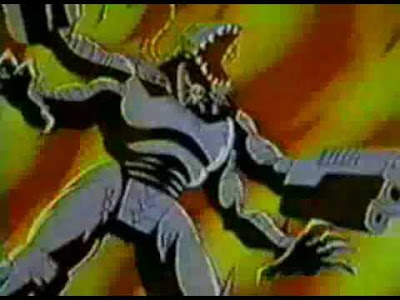 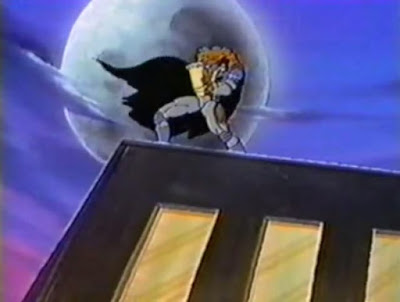 Stealth saxophone
Posted by Niall at 11:52 No comments:

Dwayne and Brian recount their experiences of stuff Niall barely had the time to watch. They make small talk in Bono Bono, take a pop quiz in 100% Teacher Pascal, deal with a yeti infestation in Shonen Ashibe Go Go Goma-chan, strut their stuff at the fair in Rage of Bahamut and witness a father/son fight to the finish in Dragon Ball Super. These things just fly by! 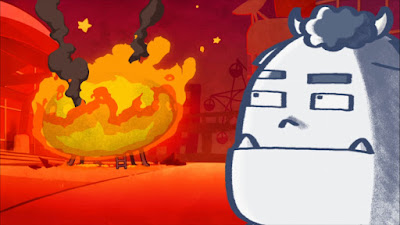 ... Or let's stay inside and watch some cartoons. Don't you know it's dangerous out there? Invading aliens in the shops, rogue wrestlers bent on exacting retribution, strange plants and flesh eating giants hidden among us are waiting to pounce! But if you stay indoors your house could be burnt down or, even worse, decluttered! Huddle somewhere safe and follow our life-saving tips. 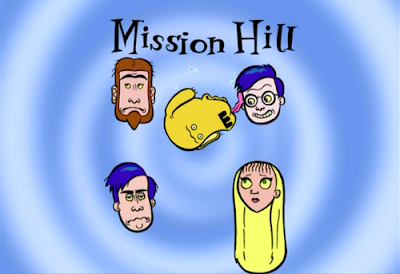 We just about found the time to prise ourselves off the couch and reappraise our misspent youth on a little trip to Mission Hill!

Bill Oakley and Josh Weinstein were some of the hottest TV comedy writers going in the 90s. Fresh off what are widely viewed as the best seasons of The Simpsons, surely their own original show about folks their age with all the material they weren't allowed to use on their other gigs would be a huge success right? I'm gonna bet you are unlikely to have heard of Mission Hill until this very podcast so naturally there's a bit of a story behind why that is, not to mention how similarly styled programmes met a similar fate and just what ARE the 18 to 25 age bracket watching these days? 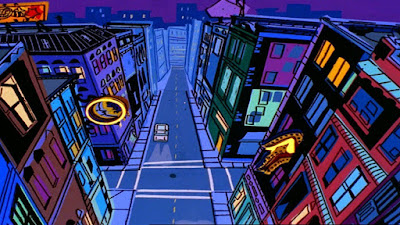 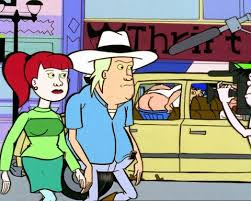 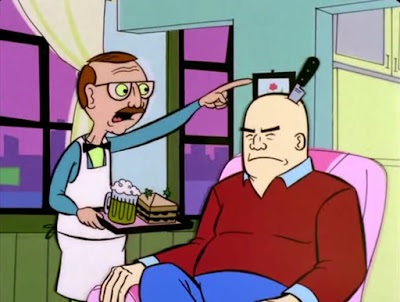 Great representations
Posted by Niall at 11:15 No comments: 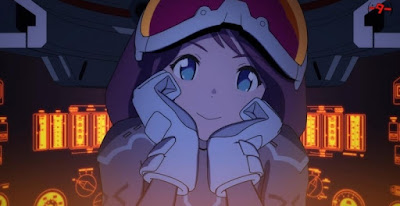 Again?! Yes again! Once more Niall and the DITB boys dive in to take on the final fusillade of shorts from Japan Animator Expo. This one has it all; savage superheroes, robots both giant and perverted, the prototype Yuri On ice and a hefty dose of nostalgia for older franchises and video formats. And when all's said and done we may get around to deciding which are the best of the whole bunch! 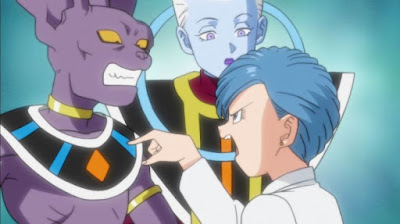 Don't let the episode title mislead you as Dwayne and a sleep-deprived Niall attempt to get out from under the crushing weight of the massive amount of new anime they watched in the last week! The cavalry battle concludes in My Hero Academia, Gohan gets back in shape in Dragon Ball Super, indecent proposals are made in Rage of Bahamut and the flight is now boarding in Shonen Ashibe Go Go Goma-chan, and that's just for starters! 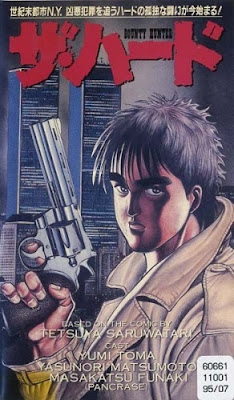 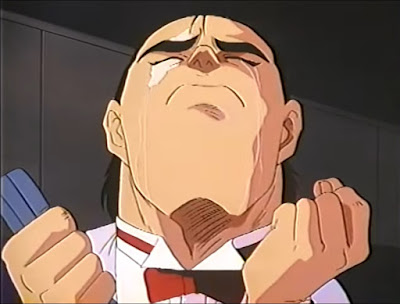 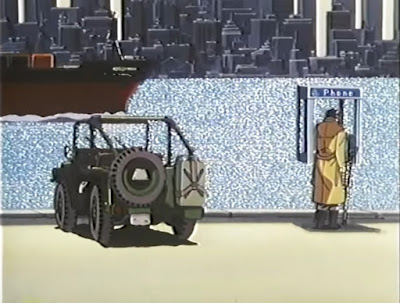 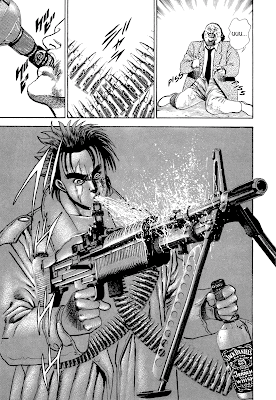 Spittin' on guns
Posted by Niall at 11:01 No comments: 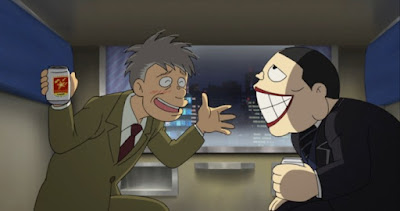 A mysterious man approaches you with the power to fulfil you heart's desire. What would you spend that wish on? On something you could probably do anyway with a six-pack and a railway timetable of course! More questionable decisions occur as Tiger Mask spirals further downward into villainy, Goku hands the reins to Android 17, Raccoon's dad gets real with the kids and people jump out of buildings. How reckless!