Niall has returned! To get him back into shape in short order though we'll need a special intensive workout session, so what better than the one two punch of Kizuna Ichigeki and Trava - Fist Planet!

A brace of brief battle shows presented itself before us and believing them a tad short for a podcast by themselves we elected to roll them up into one outing. Kizuna Ichigeki gives us the tale of a crazy karate family defrauding a martial arts tournament and their efforts to deal with the repercussions that follow, while Trava is a little episode in the lives of two of Redline's favourite racers years before they competed on the big screen. A pair of strong contenders indeed, but who will win? Does it matter? To find out you'll just have to listen up! 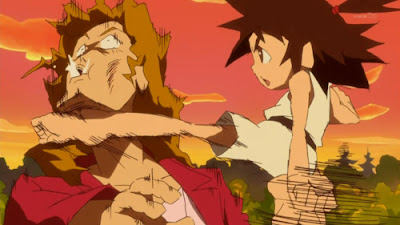 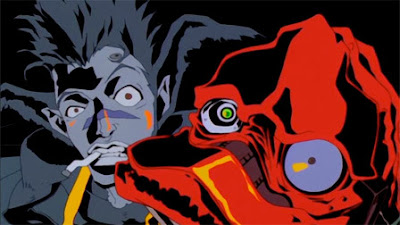 To Be Continued? (no)