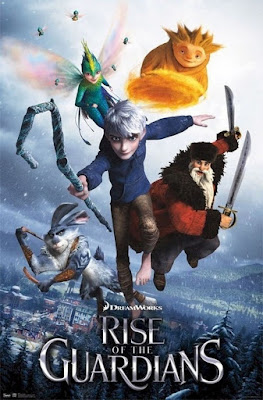 We get a head start on the holidays, as in ALL holidays, with the calendar character compendium of Rise Of The Guardians!

There was an idea, to bring together a group of public domain childhood mascots to see if they could be something more than the awkward mish-mash of having Santa, the Easter Bunny and the Tooth Fairy together in one film sounds like it would be. Will this be a cacophonous tableau that doesn't need to work because kids will watch anything? (the approach that seems to be on the minds of a lot of folks behind Dreamworks' output). Or will it prove greater than the sum of its parts?
Accurate swearing, Tumblr nonsense and our picks for the hypothetical sequel await for your ears!

Follow Niall's Quixotic attempt at writing for 12 days straight about anime over on Juve-Niall Delinquency! 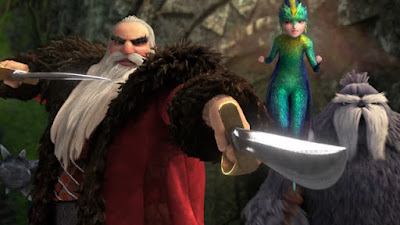 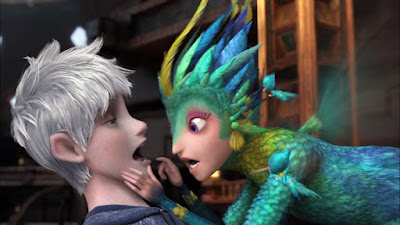 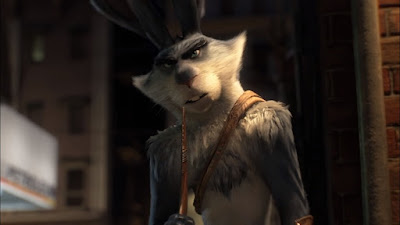 Hard-boiled bunnies
Posted by Niall at 07:55