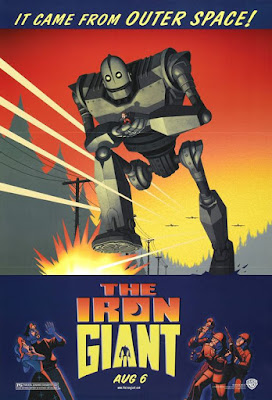 A towering behemoth whose mighty powers can bring destruction or salvation! But enough about Brad Bird already, this one's about The Iron Giant!

Having conquered the realm of prime time cartoon sitcoms the ambitions of Brad Bird turned to bigger things, and challenges don't get much greater than directing an animated feature during a period when such a thing was a hazardous undertaking if your name wasn't Disney. So how did they pull off this now well beloved tale of a boy and his bot? Failure is fomented, tears are shed and visitors from the stars are venerated. It's heavy stuff! 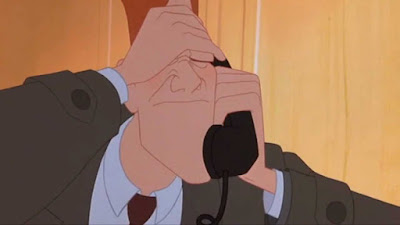