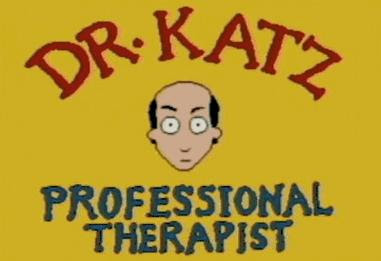 Brian Smith of Dynamite In The Brain is on the couch to make sense of this melange of stand-up comedy and rudimentary animation, conceived of a meeting between educational software developer Tom Snyder and the comedian's comedian Jonathan Katz. Assembled in a charmingly rough & ready manner it gave an auspicious start to such comedy & cartoon greats as H. Jon Benjamin and Loren Bouchard, but are we still crazy about its unique style 25 years later? Recording studio secrets, the wonders of Squigglevision and the elegant parallels with modern comedy podcasting get the full diagnosis, for which we prescribe a hearty Post-Podcast Repaste!