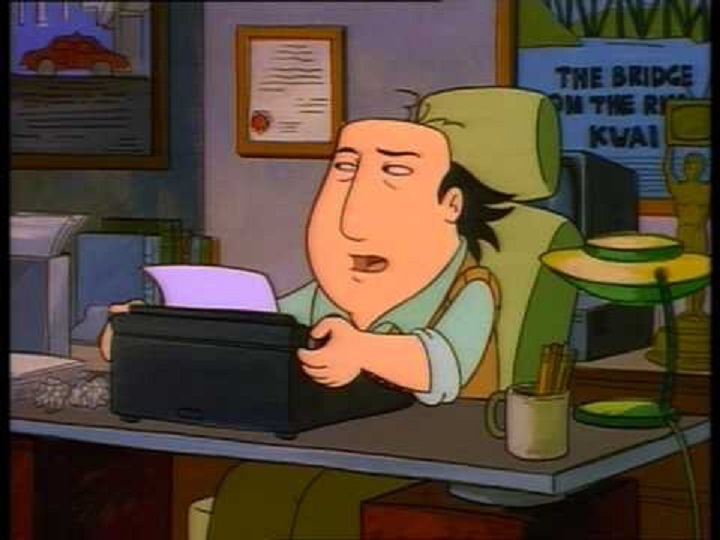 Libby Cudmore of The OST Party continues her streak on SOTSM with something very near & dear to her, that being Al Jean & Mike Reiss's effort at producing primetime animation outside of their work on The Simpsons, which The Critic got lumped in with anyway! Besides mocking the vacuousoness of the entertainment industry then & now it's also a paean to a slightly more innocent (and probably partially imagined) era of cultural criticism, which inspires quite the thoughtful discussion of the same alongside a childhood spent in 1990s New York City and studying up on film references at the video rental shop. Please try some of these complimentary edible Porgs left over from the press junket for Star Wars 8, or whatever else you're craving for your Post-Podcast Repaste!