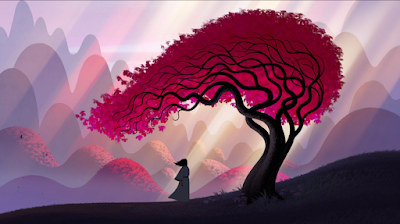 Almost 5 years to the day since we last had him on, Leon Everett of Ace Comicals emerges from the mists of time to lay to rest a legendary hero, whose long and continually inspiring journey finally came to a close against all odds. Samurai Jack seems a story whose timelessness was due to its lack of a definitive ending, but director Genndy Tartakovsky saw a ripe opportunity to bring the curtain down alongside much of the original creative team. With a more sombre and brooding atmosphere that throws that distance of years into stark relief can Jack really go home again? The call of the void, stupid sexy Aku and more Twin Peaks Series 3 comparisons than one would expect add up an epic saga of a recording, leaving us hungry for a heroic feast of a Post-Podcast Repaste!